People around me believe I am a cynical person as nothing around me seems to be fit as per the great divine plan and according to the social structure. They say I have the tendency to scrape the rationality out of every single thing. I can’t disappoint them it isn’t my thing. Let’s talk about … END_OF_DOCUMENT_TOKEN_TO_BE_REPLACED

I woke up at midnight hearing the wailing sound as if somebody is crying in pain. The voice was painful yet attractive. As I started listening carefully the voice grew louder and clearer, I can sense that someone is sitting beside my bed. I hesitated for a moment but seeing the possibility of no presence […]

Rise of Hussain: The holy head on the Spear

The entire army of loyal devotees of Imam Hussain have laid their lives to glorify the essence and purity of the family of the holy Prophet (PBUH) and negated the ideology and tyranny of Yazid. The battlefield is silent now and the bodies of companions of Imam Hussain can be seen scattered everywhere. Baby Ali […]

Heroes of Karbala: Epic tale of battle between truth and falsehood (part 1)

On 10th of Muharram known as Ashur, the Battle of truth against falsehood began. 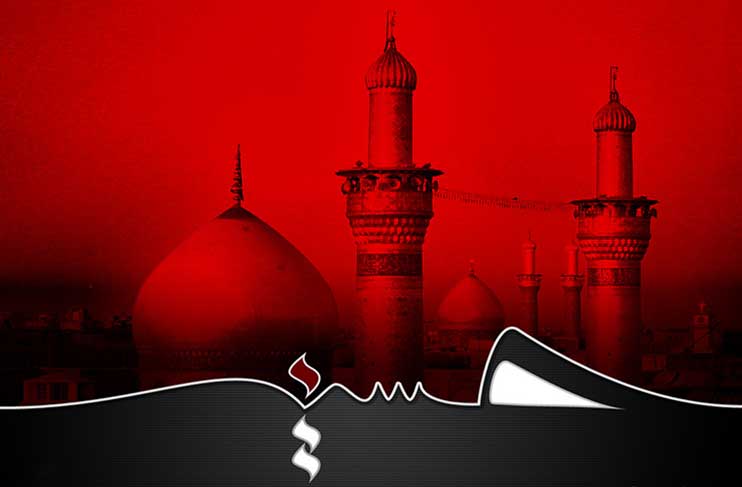 I permit all of you to go away. You are free to depart without any restriction and should take advantage of the darkness of night.

Rise of Hussain: In the valley of Death 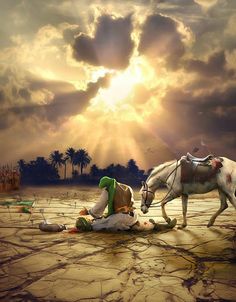 On Thursday, the 2nd of Islamic month of Muharram 61 A.H. Imam Hussain camped at a place in the region of Naynava called Karbala. On the following day Umar bin Sad bin Abi Waqqas Zohari reached there from Kufa with 4000 soldiers and encamped opposite the camp of Imam Hussain. Sad belonged to the family […]