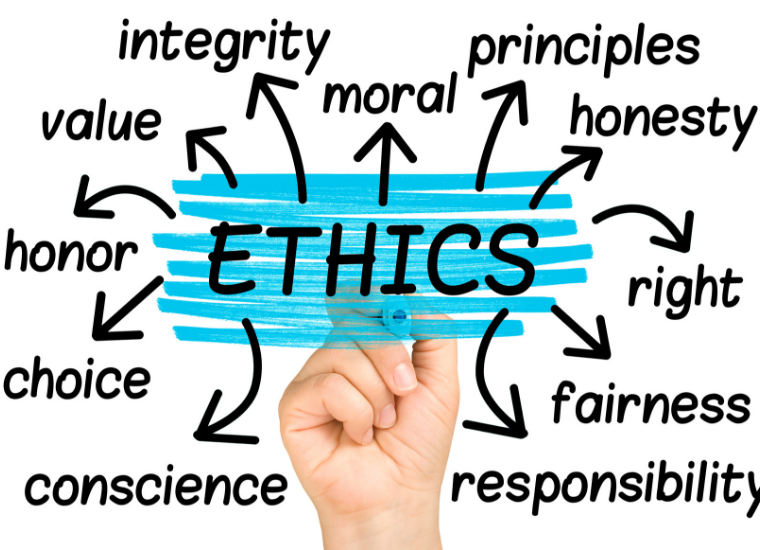 Khulq: The need for ethics in life

Just as the human body needs food, clothing and a shelter, so does his soul need ethics and education. A person who is ignorant of the facts of creation, who is not nurtured with moral conducts, and is not void of obnoxious traits is only superficially a human being; he is in fact far away from humanity. Regarding this, a renowned Sa’di from the city Shiraz (the famous poet) says, “What makes a human body honorable is his soul; beautiful garment does not make a man; If eyes, tongues, ears and noses made a man; Then what would the difference be between a man and a painting on the wall; Be truly a man, or else you would be A bird talking human language; If you could eliminate your fierce nature you would live a human life all life-long.”

For this very reason the significant portions of the agenda of the Prophets and divine Messengers include education and the enhancement of ethical considerations and well-adjusted conduct. These dignitaries, in accordance with the prevailing situations, have made use of either practical means and suitable behavior, or sermons and maxims, or treatises.

Ethics includes all human traits which are brought about either by heredity or environment and which make up one’s personality influencing one’s deeds, conducts thoughts and speech. renowned scholar Raghib in his book Mufradat al-Quran says that the two terms “Khalq” (creation) and “Khulq” (human traits) are, in fact, identical; but the former refers to superficial configurations which are observable with naked eyes, whereas the latter refers to the internal powers and innate goodness which are only observable with the hearts.

Regarding this, the commander of faithful Imam ‘Ali has said, “Khulq refers to the soul, whereas khalq refers to the body.” As the bodies are different among people; some are beautiful, and some are not beautiful, the souls are different as well; some are nice, others are inhuman. In the final analysis, the structure of human body relies on the rules of creation, which are beyond humans to tamper with; whereas sour behaviors and traits are for the most part learned and are formed through hardships. Ibn Miskawayh in his book Taharat al-A’raq writes,” Khulq is one of the traits of human self which entices man to carry out his daily affairs without thinking. It is of two types: Some part of it is natural and rests on the human nature. An example is when a man becomes furious over minor things or fears insignificant events or becomes happy or depressed.

The other part of it relies on our customs and practices. This part at first rested, no doubt, on thought but later, due to practice and repetition takes on a habitual status; then it works with no thought at all.” Thus, our physical traits are not considered as our ethical traits unless they have become constant.

For instance, a person does not acquire the trait of generosity by random acts of generosity; neither is he termed brave by just randomly engaging in brave actions. Thus traits take on the status of khulq only when they manifest themselves as constant, occurring without thought or consideration. But this does not contradict the optional nature of these traits since man is capable of either carrying them out or avoiding them as a whole, although it is hard to stop doing habitual things.

Furthermore, as it is proven elsewhere, since from the beginning he could either form habits or abandons them, thus he has been free from the beginning to make the choices he likes. In order for a man to enjoy all his instincts and wishes to a logical degree, to live at peace with others and to attain prosperity both here and in the hereafter, he has to observe ethical standards. The advancements and degeneration of human societies do not depend solely on sciences and material progress. Rather, it is the observation of these ethical standards which bring about either prosperity or fall of such societies.

The poet says: Ethics keeps the human race alive; a tribe of humanity which lacks ethics is doomed to die. Thus, ethics is a requirement for both statesmen and the Messengers of Allah. That is why, the magnificent Qur’an, after eleven oaths, emphasizes that: he who attains salvation is one who purifies his soul of ethical corruptions and the wretched is one who corrupts his soul. God says in Quran, “He will indeed be successful who purifies it (the soul) and he will indeed fail who corrupts it”.

4 thoughts on “Khulq: The need for ethics in life”

What I Want to Know of Kindness — Longreads

On masculinity, grief, and learning from suffering. What I Want to Know of Kindness — Longreads

How NOT to be an academic asshole during Covid. — The Thesis Whisperer

Close to half of PhD students are contemplating leaving their studies in the next six months. We need to talk about quitting with kindness and empathy – and some people just need to stop being assholes. How NOT to be an academic asshole during Covid. — The Thesis Whisperer

There She Goes: How to ‘Feminize’ a Face — Longreads

How a trans woman found the surgery that could restore her sense of self. There She Goes: How to ‘Feminize’ a Face — Longreads 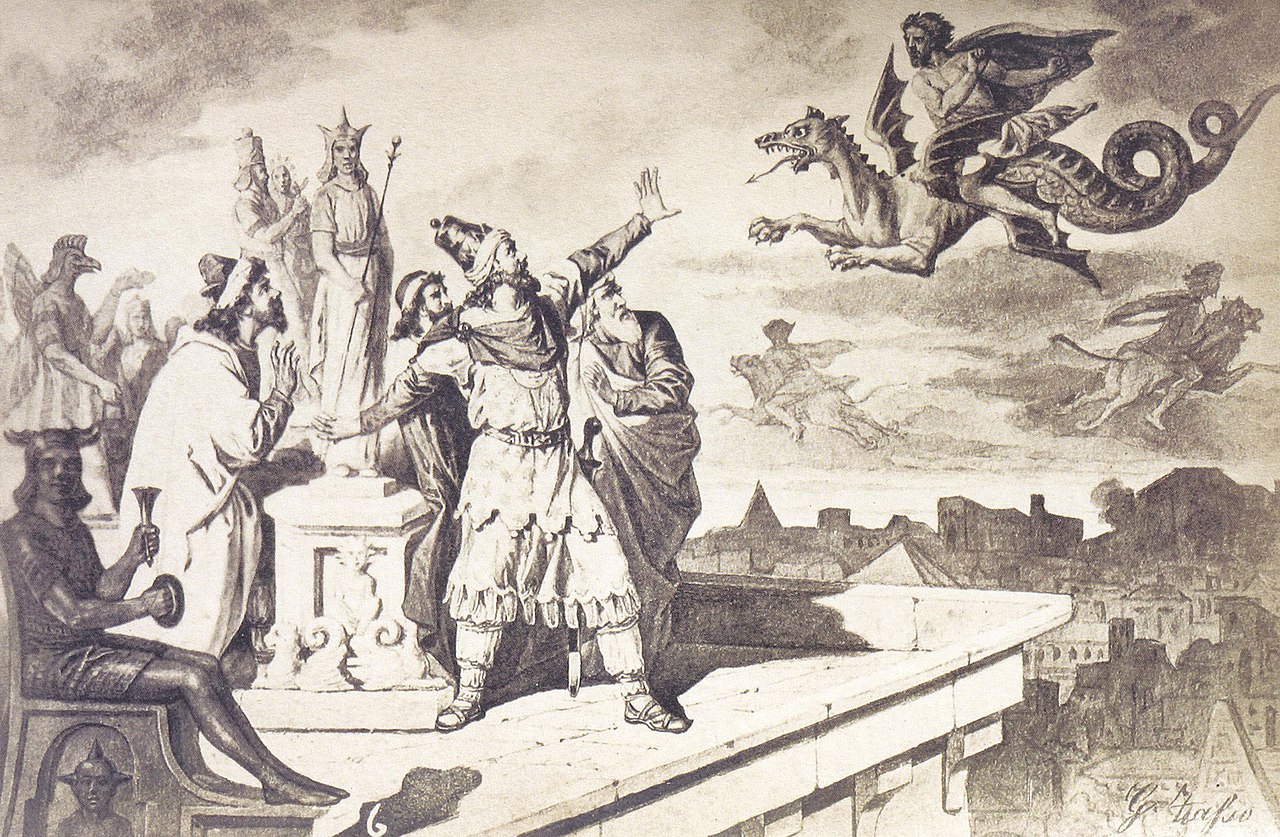 “But all this world is like a tale we hear –
Men’s evil, and their glory, disappear.” The Book of Kings

On Being A Tugboat — BREVITY’s Nonfiction Blog

By Kirsten Voris I was going to let this anniversary go unacknowledged. I must have known it was a big deal. I wrote it in my calendar. One year out. July 26th, the day I took the decision to sit down for a specific amount of time, on specific days every week, to write. No […] […]

The Storyteller (Qissa Go) Greetings, I am a writer, blogger, and journalist. The editor of a newspaper, two web news portals; and experienced in content writing. A gold medallist in International Relations. Lucky enough to be a member of the Royal Arabian tribe known as the Bani Hashim. I am here to enthrall you with my stories, thoughts, and theories.
Create your website at WordPress.com
Get started
%d bloggers like this: