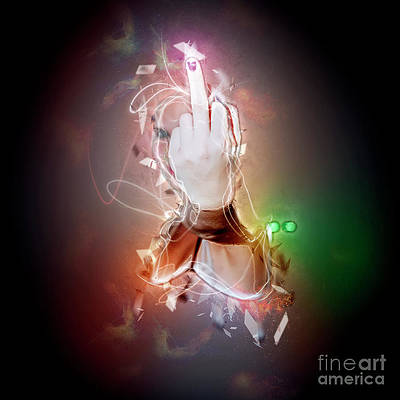 Sacrificed be I at the altar of your lanes, my beloved nation,

Where the ritual prohibiting ‘the head held high’ prevails

Where the votary embarking on pilgrimages

Cowers furtively: mutilation of his health and life fears!!

Fuhash (obscenity) is perhaps the single most defining, politically used, manipulated, and a noxious word used in my country Pakistan. It can either be a word, a thought, a person, a form of art or it can be an entire society/group. The word has been used for many purposes like for gaining political gains, for doctrinal or sectarian propaganda, or to excommunicate a group or a person.

There is no rocket science in using this word; if you abhor something/someone you can simply use this word in a commanding demeanor and later resort to any form of violence to further augment your stance because once you uttered it, a significant number of sympathizers will also join you , and will be ready to lynch the target in a jiffy.

Literature and arts were the prime victims of this onslaught. All my life I was scared of it, I saw scientists, artists, painters, writers, dancers, philosophers, poets, politicians being tagged as Fuhash, similarly, I witnessed widows, single mothers, and unmarried persons being tagged Fuhash. In my country, mullahs i.e. the clerics used this word in a wide scale manner. For them, this blog post will also be Fuhash. I was told not to read the books of Manto and Asmat Chugtai because they were Fuhash, I was told to hate the paintings of Sadqain because they were Fuhash, I was told to overlook the women acting in stage or TV serials because they were Fuhash. Every form of art was Fuhash; every school of thought challenging the ideas of conservative hardliners is supposed to be Fuhash, and if something was commendable that was the cleric or his communion/congregation that was the only virtuous thing which cannot be challenged or questioned.

These slogans and tags were hurled mainly and blatantly after the Islamisation of Zia; a Pakistani dictator who tried to ratify his rigid staunch psychological ideas in the garb of Islamic culture/teachings. Zia was aided by the right-wing school of thoughts and this substantiated the fact that these ideas or teachings weren’t Islamic; they were politically aimed at to get the public sympathy and ultimate control.  Famous journalist and author Nadeem F Paracha writes, In 1981, the University Grants Commission of Pakistan issued a directive for authors and publishers of school and college textbooks which stated, “The depiction of Jinnah should be that of a man of orthodox religious views who sought the creation of an Islamic state. The ulema (clerics) should be promoted as genuine heroes of the Pakistan Movement. There should be an emphasis on ritualistic Islam, together with a rejection of liberal interpretations of the religion. The books should guide students towards the ultimate goal of Pakistan, i.e., the creation of a completely Islamised State.”

So, the first basic rule of this regime was to ban everything that has the potential to challenge it, thus the regime along with its rightist cohorts started declaring the opposition as unethical, unIslamic, immoral, and thus collectively as Fuhash.

Sadaqain was a reformist and he was responsible for the renaissance of Islamic calligraphy in Pakistan. He was one of the greatest calligraphers of Pakistan. Manto was a prolific writer and he published 22 short stories and other writings. Manto often wrote about societal issues that he felt hindered the humanity.

Manto’s writings were said to be against the ideology of Pakistan. He was not only persecuted by the state, but also shunned by the communist dominated progressive writers. He was denied a job when he applied for employment at a printing press. His stories offended some and left others speechless. He talked about sex workers and drug peddlers – topics that are considered taboo even in the 21st century. “Manto’s stories were radical in their own time and they are still radical,” says the author and academic Preti Tanuja. One such story “Bu” (smell) was about a sexual encounter between a prostitute and a rich young man who is intoxicated by the smell of her armpits. It prompted the first of Manto’s run-ins with British law – he was charged with obscenity but not convicted.The irony is that even though Manto foresaw the Pakistan that exists today it would now be harder for a writer like him to work than it was 70 years ago. “Times are tougher than they were in his time and we are now more intolerant as a nation,” says his daughter Nusrat.

Ismat Chughtai, the Grand Doyenne of Urdu fiction, the woman who married a film director, who wrote screenplays and made films, who cooked up a storm for friends and family with the same gusto as she wrote bold, inhibited, and memorable fictions. Ismat wrote, “He can never die, his fight continues … I’m certain that he is still laughing. The worms must be gnawing at him, his bones mingling with the earth, his neck still in the grip of the mullah’s hands, his body slashed with saws. But he must be laughing. His eyes must be dancing with a mischievous look, his lifeless blue lips moving bitterly. But no one can make him cry.” (Dozakhi – One condemned to hell)

The situation in the 80s was much worse. During this period the country spoke of religion even though moral standards were festering as a whole. The paintings of Sadqain and writings of Manto were a commentary on the double standards of society that only an artist like Sadqain and Manto could express without inhibition and with refreshing honesty. The work of Sadqain and Manto reflects on where Pakistan stands in the battle between the creative forces and their oppressors.

This isn’t just our ordeal; the trend has been witnessed across the world, even in our neighborhood India. Maqbool Fida Husain better known as M. F. Husain was an Indian artist known for executing bold, vibrantly coloured narrative paintings in a modified Cubist style. He was one of the most celebrated and internationally recognized Indian artists of the 20th century.  Husain’s later works have stirred controversy, which included nude portrayals of Hindu deities, and a nude portrayal of Bharat Mata. Right-wing organizations called for his arrest, and several lawsuits were filed against him for hurting religious sentiments.

Similarly, obscenity case was filed in India against the acclaimed writer Arundhaiti Roy . Arundhati Roy’s The God of Small Things has stirred up a raging debate on obscenity in her home state of Kerala, thanks to her description of a sexual encounter between the novel’s Syrian Christian protagonist, Ammu, and a Hindu untouchable man, Velutha.

Egyptian writer Ahmed Naji was charged last year with violating public morality with references to sex and drug use in his novel “The Use of Life.” He was sentenced in February to two years in prison and fined over $1,200, spurring outrage among human rights defenders and artists across the world.

Unfortunately, the situation hasn’t changed as, recently, just over the past 12 months, an art exhibit at the Karachi Biennale 2019 has been damaged, copies of the Urdu translation of an English novel have been seized and a movie has been stopped from release. Manto said, “If you cannot bear these stories then the society is unbearable.”

Social media and press are monitored and gagged. Pakistani government suspended the release of an award-winning film after an Islamist political party objected to its portrayal of a struggling cleric. The party said the film might lead [people] to deviate from Islam and the prophet, with officials warning screening it could lead to unrest. Zindagi Tamasha (Circus of Life) is about a man shunned after a video of him dancing at a wedding goes viral. The film’s director said he never intended to offend anyone.

Before the suspension, renowned Pakistani filmmaker Sarmad Khoosat, who made the film, had said he, his, family and team had been subjected to threats for releasing the film. The controversy over the film has again revealed the deep divisions in Pakistani society as religious groups have once again grown more vocal in recent years. The country seems to be in the clutched of these groups more than ever, they are more fierce and powerful as compared to the past.

The manipulation has grown to a much bigger level. The mob is always vigorous to lynch you or tag you, and if you dare to challenge them you will be declared as Fuhash which is now a curse bigger than the curse of being the devil. We aren’t scared of walking to the gallows, we are afraid of being tagged Fuhash for we have the ideas to reform our land, to cleanse the decades-old mentality rusted by the wicked propaganda. These factions wants you to keep mum if you want to reform the system and the prevailing thoughts in this wicked society; set the pack free, leave the pseudo unworldly reformers alone in their sanctuaries where they can ravage the innocent minds beating the life out your enlightenment,  molesting the innocent children, fierce enough to prohibit your right to breathe. For them you, I and the entire world will be Fohash (obscene) if you dared to speak. In Sadqain’s words, “I am convinced that art alone can orientate contemplations leading to enlightenment.”

7 thoughts on “Fuhash (Obscenity): Where the ritual prohibiting ‘the head held high’ prevails” 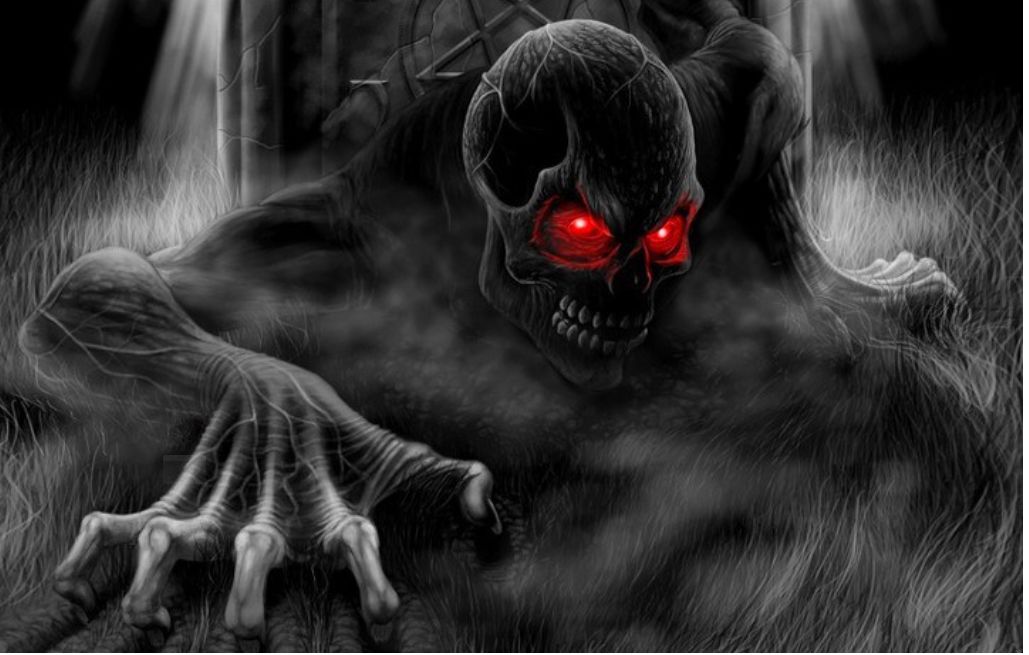 Folk tales are not merely folktales but they are the lessons that we learn from the past. This isnt a fairytale. This is the story of ego, selfishness, rage and death. Once upon a time there was a city known for its peace, tranquility and progress. A fresh water river flowing through its heart, the […]

Man through his God-given nature realizes without any doubt that no organized society, such as a country or city or village or tribe or even a household consisting of a few human beings, can continue to subsist without a leader and ruler who puts the wheel of the society in motion and whose will govern […] 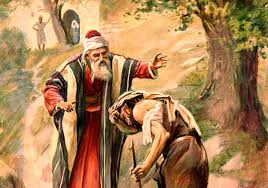 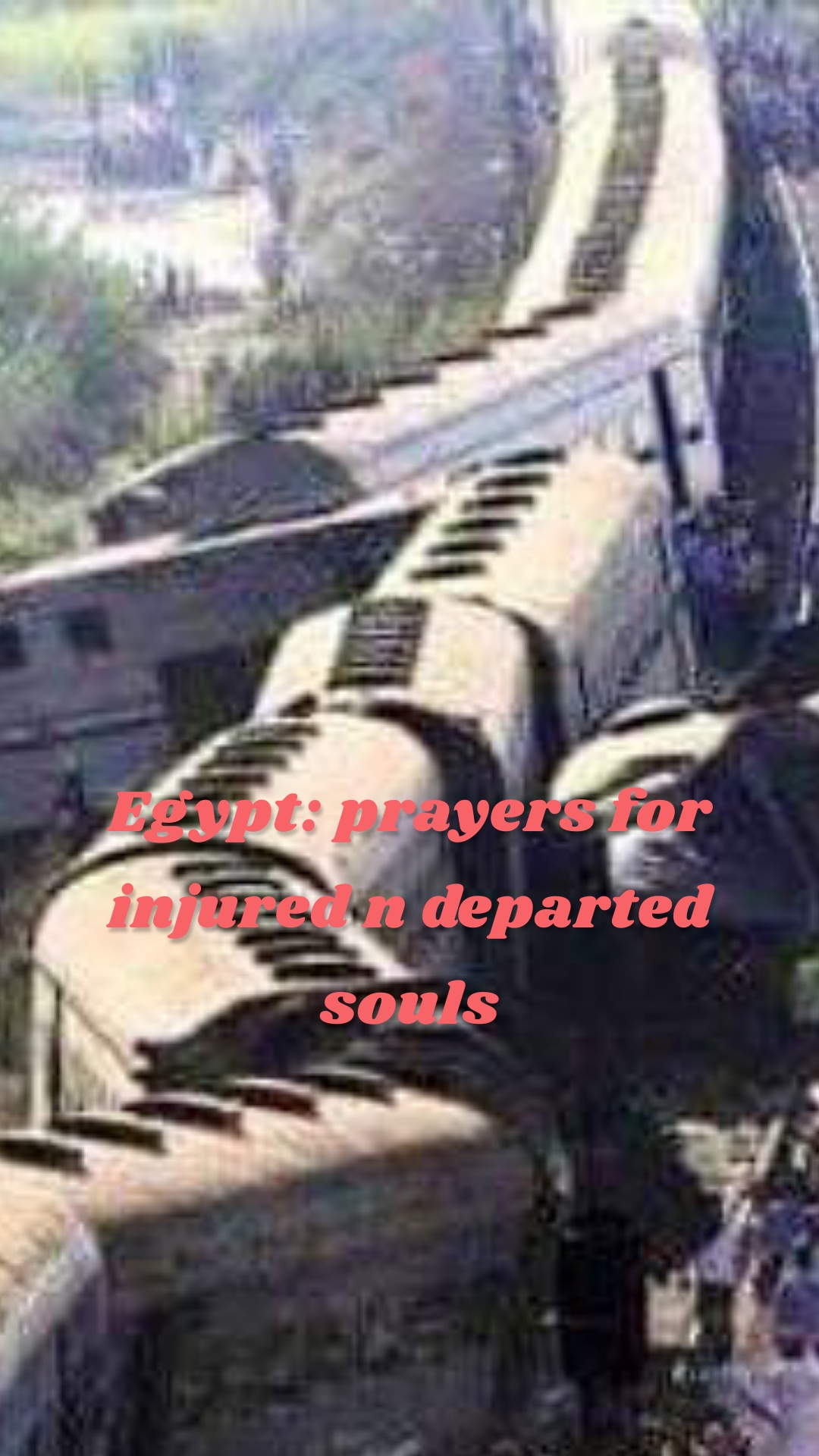